Blog
You are here: Home1 / Blog2 / Uncategorized3 / World War 3: Will it happen? Has already begun? 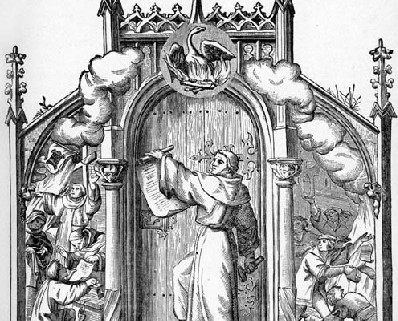 This letter underscores how serious the Nice terrorist attack is and what is happening in France and Europe as a result of that attack.